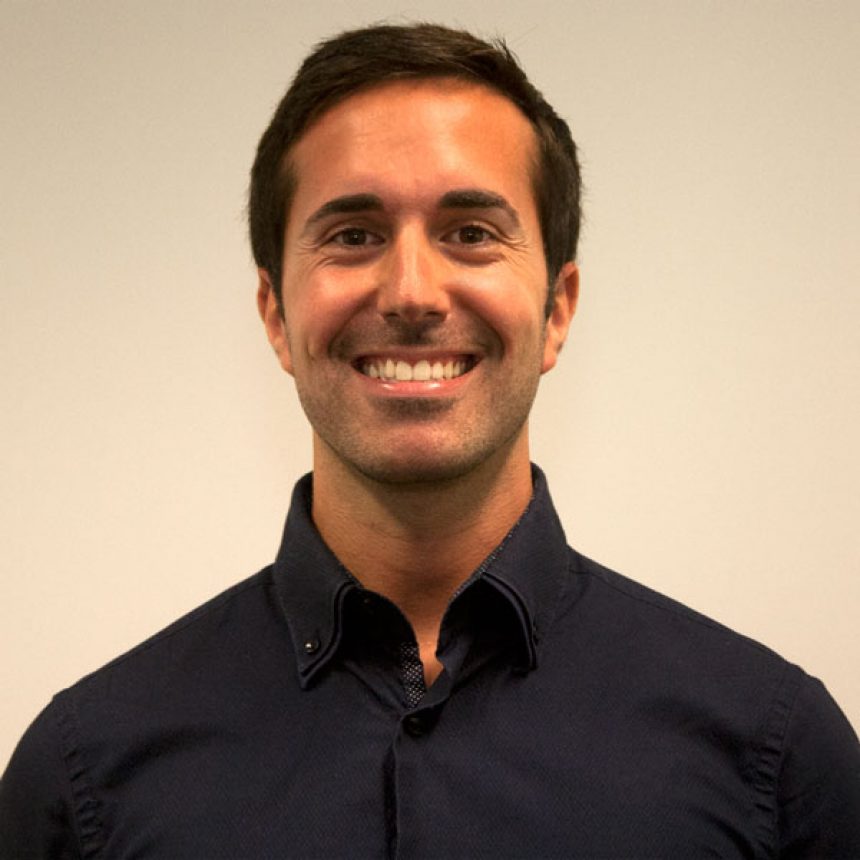 Dr Esteban Abellan has a Bachelor’s degree in Physics and Master in Meteorology, from The University of Barcelona.

During his university studies, he worked as a technician of the tropospheric ozone level surveillance campaign and had extensive experience in radio soundings. Next, Esteban received a grant to work on a national weather forecasting project based on ensemble prediction systems applied to aviation.

In 2013, he moved to Australia to start his PhD in the Climate Change Research Centre, at The University of New South Wales. His doctoral research focused on the role of meridional movement of Pacific winds in El Nino-Southern Oscillation (ENSO) event onset and termination. He developed a simplified hybrid coupled models in addition to using reanalysis products and the state-of-the-art CMIP5 climate models.

Since joining the Weather Intelligence team at the end of 2017, Esteban has been working, along with the IT team, on the implementation of a new version of the Weather Research and Forecasting model, WRF, for its use in various weather forecasting products.