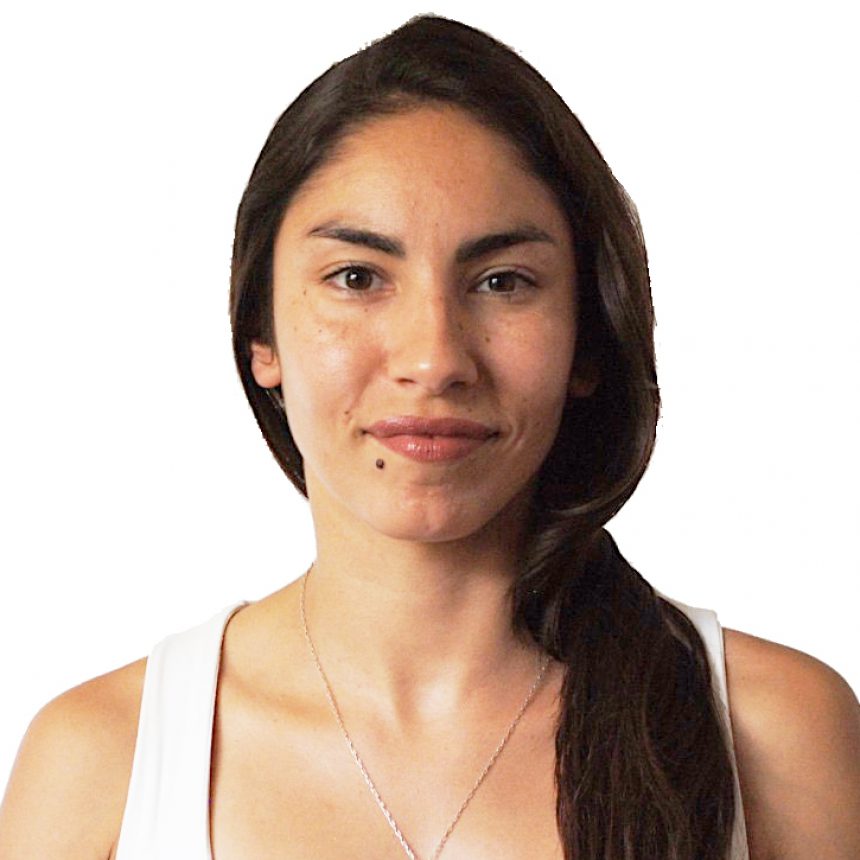 In 2018, Yoska spent a year working as an Aviation Weather Forecaster at King George Island (62°02′S 58°21′W), Antarctica, as part of the Chilean Antarctic Program led by the DGCAC. Important duties she carried out there were supporting aviation operations, outdoor work planning and decision-making for both, civilian and military customers.

Since joining Weather Intelligence in early 2020, Yoska has been working on improving parameters of the real-time weather alert system, issuance of seasonal rainfall forecasts and data analytics. Next, she will be developing new products in the growing weather services industry.